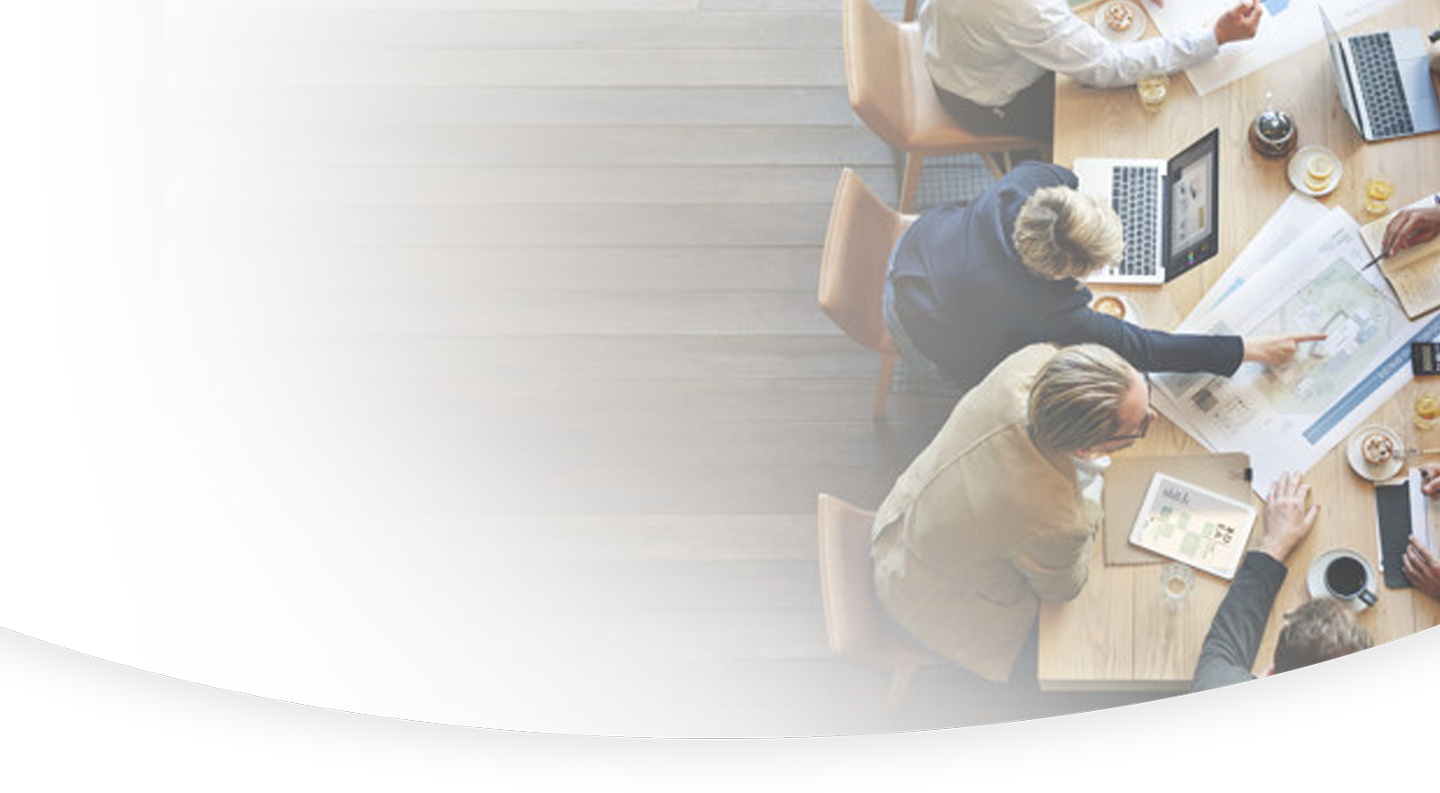 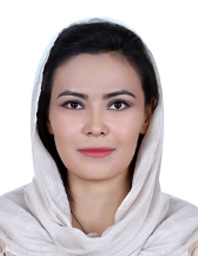 She has completed her bachelor’s degree in L.L.B Law and holds her first MA in Management from Kazakhstan Free American University (KAFU). Currently, she is doing her second master’s in International Development and Gender at the University of East Anglia in the United Kingdom. She has been working as a fulltime employee since 2013 with international and national NGOs in Afghanistan. She has extensive experience of working in the development sector in varying capacity with different national and International organizations including United Nations Assistance Mission in Afghanistan (UNAMA), Aga Khan Foundation (AKF), Afghanistan Institute for Civil Society (AICS). She has been a member of Student Government Association (SGA) at the American University of Afghanistan-AUAF from 2016-2017. Currently, she is a member of FES Young Leaders Forum. 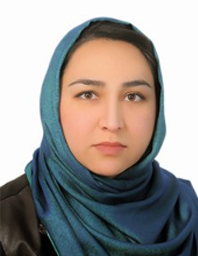 Liza Sediqi is the volunteer Graphic Designer in IYAP Afghanistan. She has 4 years of experience in designing, Videography and Arts. She holds a BBA Degree, and a diploma in Art (Painting and Minatory). Moreover, she’s currently pursuing an MBA. She has a stellar passion in displaying women’s struggles in Society through paintings. She has a rejoice commitment in working effortlessly toward women education in an INGO. 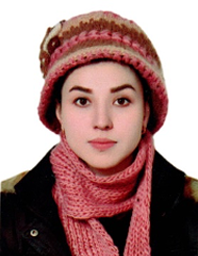 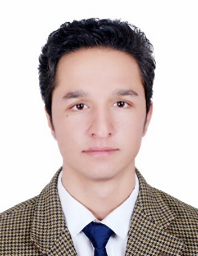 Sohrab Zarbafiyan has received his bachelor’s degree in computer science plus an associate degree in Information Communication Technology (ICT) from an accredited college in Afghanistan. He has the official membership at ACM/ICPC a multi-tiered competitive programming competition among Universities of the world, and is a member of Google Developer Group (GDG). He has voluntarily worked at various positions at NGOs in illustration of the Afghanistan Institute for Strategic Studies (AISS), National Democratic Institute (NDI), and (IYAP) International youth Alliance for peace. Currently, he is working as an IT officer at Crux Consultants, a multidisciplinary organization. 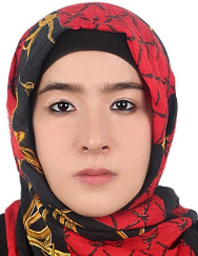 Ms. Fatema Fahimi, who is currently working as the Secretary and HR Assistant with the IYAP team, has a bachelor of English Language and Literature from Kabul University. She has worked in different fields and positions with various local NGOs in Kabul. As being a volunteer and having great desire in social services is her preference, she joined IYAP in 2019. 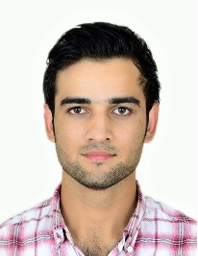 Shams Beghash graduated with a Master’s degree in Global and European Politics, specializing in International Security Policy from ESPOL at Lille Catholic University. Shams is currently working as Project Coordinator at the International Public Policy Association in France. He has previously worked as a Program Officer at the Afghanistan Institute for Civil Society (AICS), and as a Monitoring and Research Assistant at the Aga Khan Foundation (AKF). 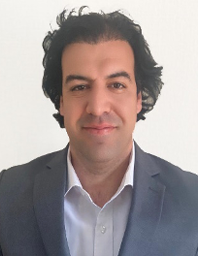 Omid Salman serves as a National Advisor to IYAP Afghanistan. Mr. Salman has around ten years of work experience with different national and international organizations, in Afghanistan and South Asia. In his academic career, he earned both his BA and MA in international relations. His academic interest is in political Islam and religious extremism. Mr. Salman’s research concentration is on terrorism in Central and South Asia. 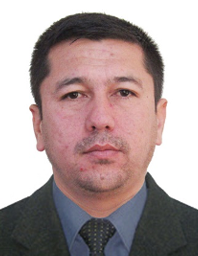 Fazal Amiri serves as the National Advisor for IYAP Afghanistan. He is an activist with over 18 years of working experience with National and International Non-Governmental organizations in the development sector, human rights based approach to development, gender justice, gender and conflict sensitivity and economic justice. He started his career as social mobilizer in remote districts/villages of Afghanistan and gradually undertook senior positions at national and international level. He is currently working as Senior Program Manager, Development with Oxfam in Afghanistan. Previously he worked as Executive Director with Nai-Qala Association, Certification Manager with Afghanistan Institute for Civil Society, Program Coordinator with German Development Cooperation and Head of Resource Mobilization with ActionAid in Afghanistan and Peer Support Mentoring Program with ActionAid Regional Office in Bangkok, Thailand. Fazal Amiri is a strategic thinker with an action oriented personality. He believes to walk the talk to be able to serve the national with high courage of conviction to overcome challenges. 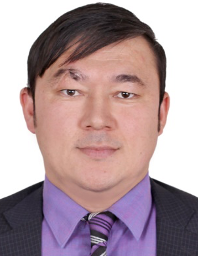 Civil Society Activist, he is currently working as Senior Advisor to a justice project. He has over 13 years of work experience. He is a fellow of Asia 21 Young Leaders, One Young World Ambassador, He is an alumnus of the Youth Exchange and Study, TFCA, World Youth Festival, and the Friedrich Ebert Foundation’s Young Leaders Forum. Holds MA in International Relations from University of Afghanistan and BA from the Law and Political Sciences Kabul University. 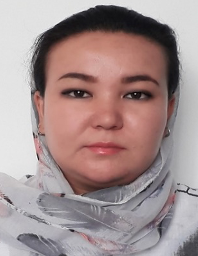 She graduated from school in Afghanistan and did her bachelor’s degree in International Relations from American University of Central Asia, Bishkek Kyrgyzstan. She has worked and interened with Companies like FMFB-A, Roshan TDCA, Aga Khan Foundation, The Asia Foundation and Afghanistan Institute for Civil Society. She is an alumna of Central Asian Youth Network and has also volunteered with different youth run organizations. 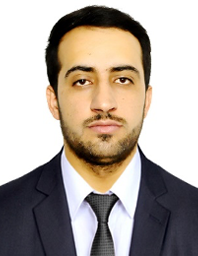 An engineer by trade , Rahmatullah Alizai studied Bachelor of Engineering Science (B.Eng. Sc), and Master of Civil Structure and Infrastructure ( M. Sc). However, his career began as Social Mobiliser in community development.  In 2015, he first joined the Social Association for Development of Afghanistan (SADA)- a National Organization that has been working to improve the living standards in the most marginalized and backward communities in southern Afghanistan by providing education facilities, enhancing WASH standards, improving socio-economic situation, and advocating for the equal rights of women.  After starting at SADA five years ago as a Social Mobiliser, followed by as Project Assistant (Education), Program Manager (Education), and now as the Executive Director he is leading a team of 64 members working across 5 provinces in southern Afghanistan.  In April, 2020 he was was selected as the MALALA FUND Education Network Champion, and was awarded a three years grant to focus on improving the local dropout rates of girls by working with religious leaders and community leaders to establish Girls' Education Shuras (GES), committees of parents and village elders who will speak out for girls’ education. With the support of the GES, In 2018 he was selected as a Generation Change Fellow through the United States Institution of Peace (USIP)- Generation Change Fellowship Program (GCFP), and Currently he is an active GCFP fellow with USIP.