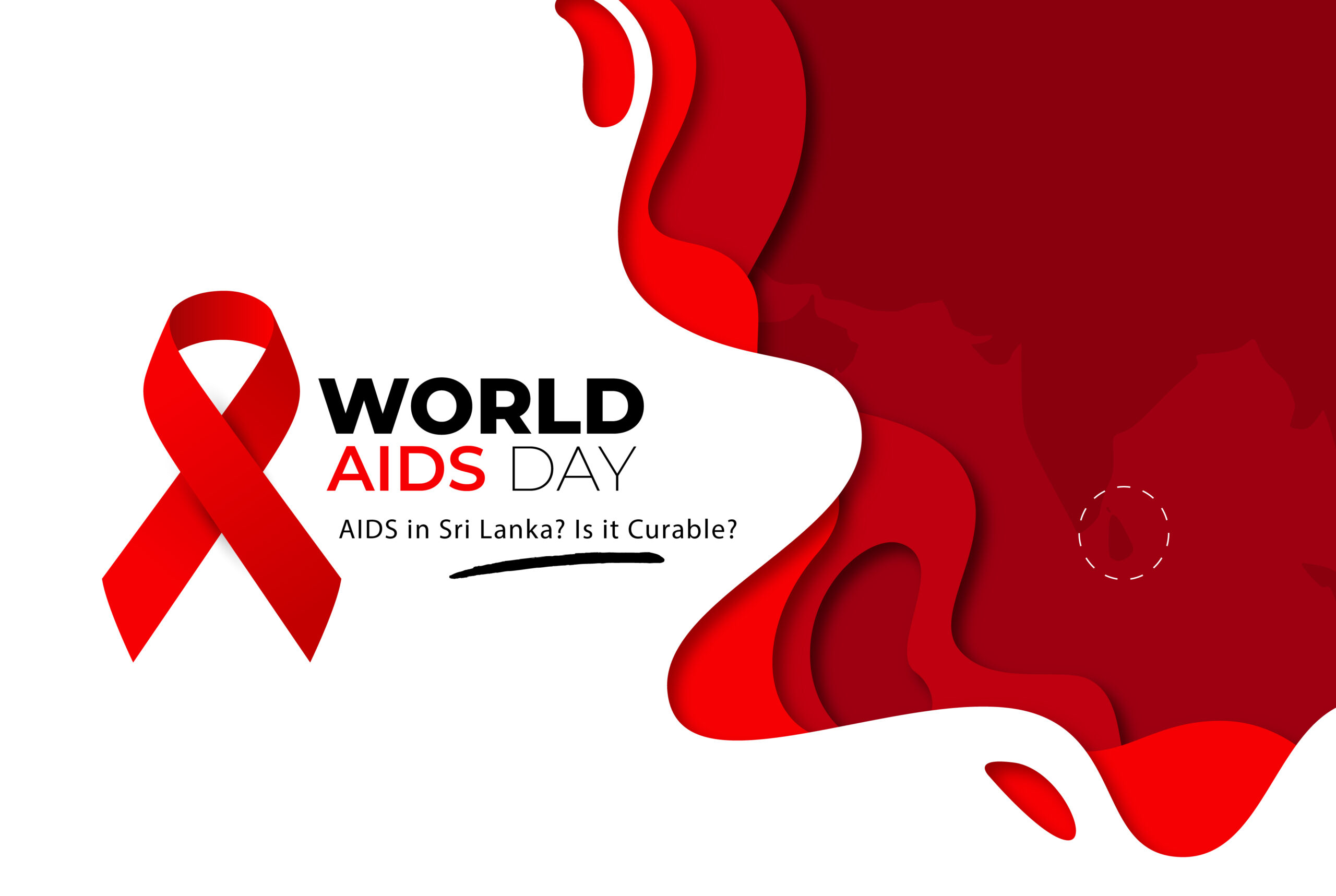 AIDS in Sri Lanka? Is it Curable?

World AIDS Day falls on the 1st of December every year since 1988. The Human Immunodeficiency Virus or HIV has a profound effect on human health and by present has been tested as a non-fatal virus. As per the National STD/AIDS Control Program of the Ministry of Health, the early detection and appropriate treatments can prevent HIV from becoming AIDS.

The theme of this year’s World AIDS Day is, “Ending the HIV/AIDS Epidemic with Resilience and Impact”. The theme is a reminder of public collectivity and the impact it can have in providing high quality treatments to those in need while preventing HIV.

According to Dr. Rasanjali Hettiarachchi, Director of National STD/AIDS Control Program of Sri Lanka, though there are a large number of infectors in Asian countries, (India, Thailand, and Nepal) Sri Lanka luckily accounts for only less than 1% of the HIV patients. At present, more than 50% of HIV infectors are reported to be spread within the Western Province. By the third quarter of 2019, the number of HIV infected people that has been reported was 3393 in total. Which was followed up by successful treatments that were conducted for 1574 patients at the end of 2018, in island wide government STI clinics. In result, the disease was found to be spread mostly among the people engaged in male homosexual relationships.

This is known to be spread from person to person by,

The virus is not transmitted through air, water, shaking hands, mosquito bites, hugging, saliva, tears, and sweat or sharing toilets. It takes a few years to weaken the immune system of the body and to become HIV patients. Moreover, HIV can be detected only by conducting a blood test.

Today there are more options than ever before to prevent HIV/AIDS or reduce the risk of transmitting HIV. Abstinence (not having sex), safe sex, protecting yourself if you inject drugs, preventing mother to child transmission, never sharing needles, using medicines to treat HIV and  using medicines to prevent HIV can all effectively reduce the risk of HIV. Hence, following these types of prevention strategies may be even more effective.

However, under the Global Sustainable Development Goals, there is a goal to eradicate AIDS from the world by 2030. Sri Lanka is on the track to eradicate AIDS by 2025. Accordingly, it is important to focus on decreasing AIDS deaths, reducing new HIV infections, and minimizing the marginalization and segregation of HIV infected people. Getting the right treatment and services in a timely manner can help to prevent HIV infection. It also prevents the disease from spreading. Furthermore, it is crucial to raise awareness about this virus.

AIDS is a preventable disease. But it can be prevented only by the proper understanding. Sri Lanka Ministry of Health regularly organize awareness programs among school children, drug addicts, plantation workers and commercial sex workers about HIV/AIDS. Their goal is to save the next generation from this deadly disease. HIV/AIDS does not have any race, religion, color, caste, creed, language, or borders. Thus, as responsible citizens in Sri Lanka, we all should get together to eradicate HIV/AIDS from our beautiful country.

International Day for the Elimination of Violence against Women 2020