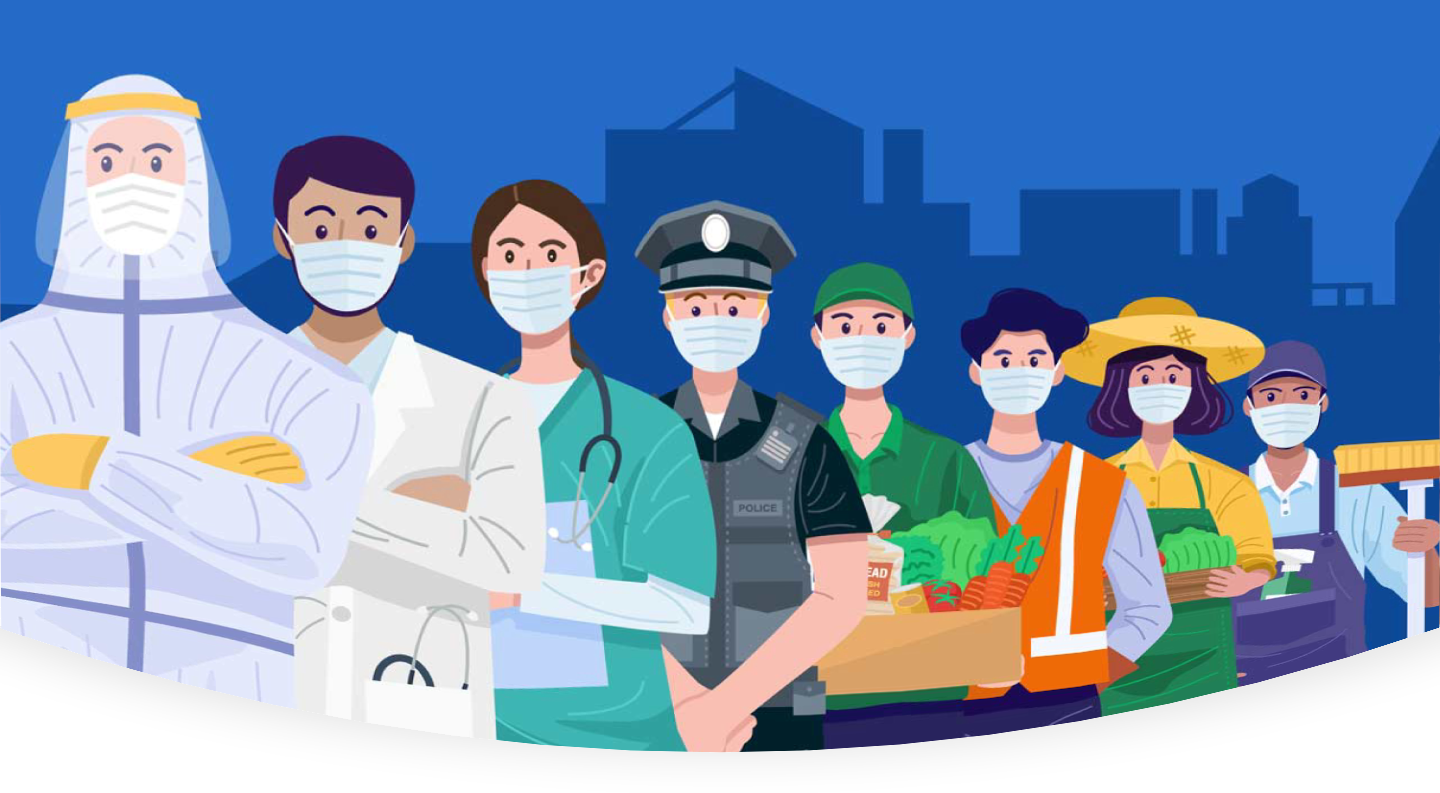 Sanitation Workers: The frontline heroes we don't talk about

Samantha and W.S. Amarawansha are two best friends who provided a fundamental public service on the frontline. Their duties consisted of emptying and disinfecting septic tanks, sewers, manholes, drains and roadways in Colombo, a high-risk zone.

Samantha says, “no one forced us to work. We were given the option to either stay at home or volunteer to work.” And both friends willingly signed up. Amarawansha adds, “Our job is a contribution to society but no one recognises that. This time we helped our people and our country and we take pride in that”.

“We were so physically exhausted working through the night often. With restaurants closed, we can’t even pop in for tea and we only had a bottle of water to sustain us through the day”. These were also months they were away from their families staying at the accommodation provided by the municipal council. And when they did return, Samantha says, even his own children, who would usually be happy to see him return from work, would be scared to embrace him. Finding positivity in a difficult time, they say they were still motivated to serve because of the newfound respect they received. Amarawansha affirms, “Now people respect and see our importance.” “Even when the police stop us to check our IDs, they see our designation and show us some respect. Earlier, there was a blatant disregard for us because of the role we play in society,” explains Samantha.

Their enthusiasm to serve is truly remarkable. It is clear the only way they could endure this perilous time is the support and friendship they shared. We may not fully understand the adversities they experienced. However, it is evident that they find comfort knowing that there is at least one person out there who knows what it was exactly like. Most often, workers like Samantha and Amarawansha lack adequate information on the risks, recognition and pay, making their courage and willingness to serve nothing short of heroic.