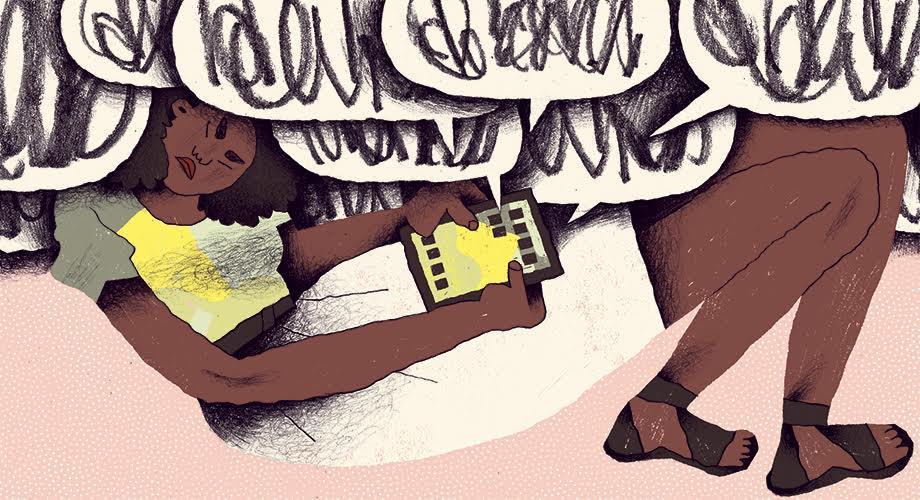 Is TECH with HER or Against HER?

Usually, women journalists, writers, and feminists are threatened with a lot of hate speech simply because they are women. Some individuals use hate speech to silence women or push them out of a specific digital space when women try to speak on online platforms. Women might also experience hate speech targeting their gender, race or ethnicity, and sexuality, especially if she is straightforward.

Today, many internet corporations are responsible for controlling online hate speech as they are the internet intermediaries who own social networks and sites that spread hate speech. As defined by the United Nations Commission on Human Rights, “The corporate responsibility is to respect human rights, which means to act with due diligence to avoid infringing on the rights of others and to address adverse impacts that occur.” Therefore, these internet companies have an important role to play by taking action in ensuring that human rights are not violated.

Council of Europe Convention on preventing and combating violence against women and domestic violence once stated that “Parties shall take the necessary legislative and other measures to promote and protect the right for everyone, particularly women, to live free from violence in both the public and the private sphere.” Moreover, as mentioned in Article 27 (1) of the United Nations Universal Declaration of Human Rights, “Everyone has the right freely to participate in the cultural life of the community, to enjoy the arts and to share in scientific advancement and its benefits.” Hence, under the false paradox of free speech, the one thing we cannot do is to remain silent as online hate speech against women increases.

Since hate speech is aimed to silence and force and make the women out of public spaces, it negatively impacts the right to interact with culture and gain the benefits of advanced science, including technology. Hence the internet has become a central public sphere in which wide-ranging decisions are taken, policies and initiatives are discussed, views and ideas are shared, and work is carried out. Thus, fully engaging in such online culture is not only a vital part of one’s public life it is also a right to interaction.

Consequently, those who try to use hate speech against women under the shield of free speech should be discouraged firmly. In simple words,

Therefore, everyone has a responsibility in eliminating hate speech which comes in a form of gender-based violence.