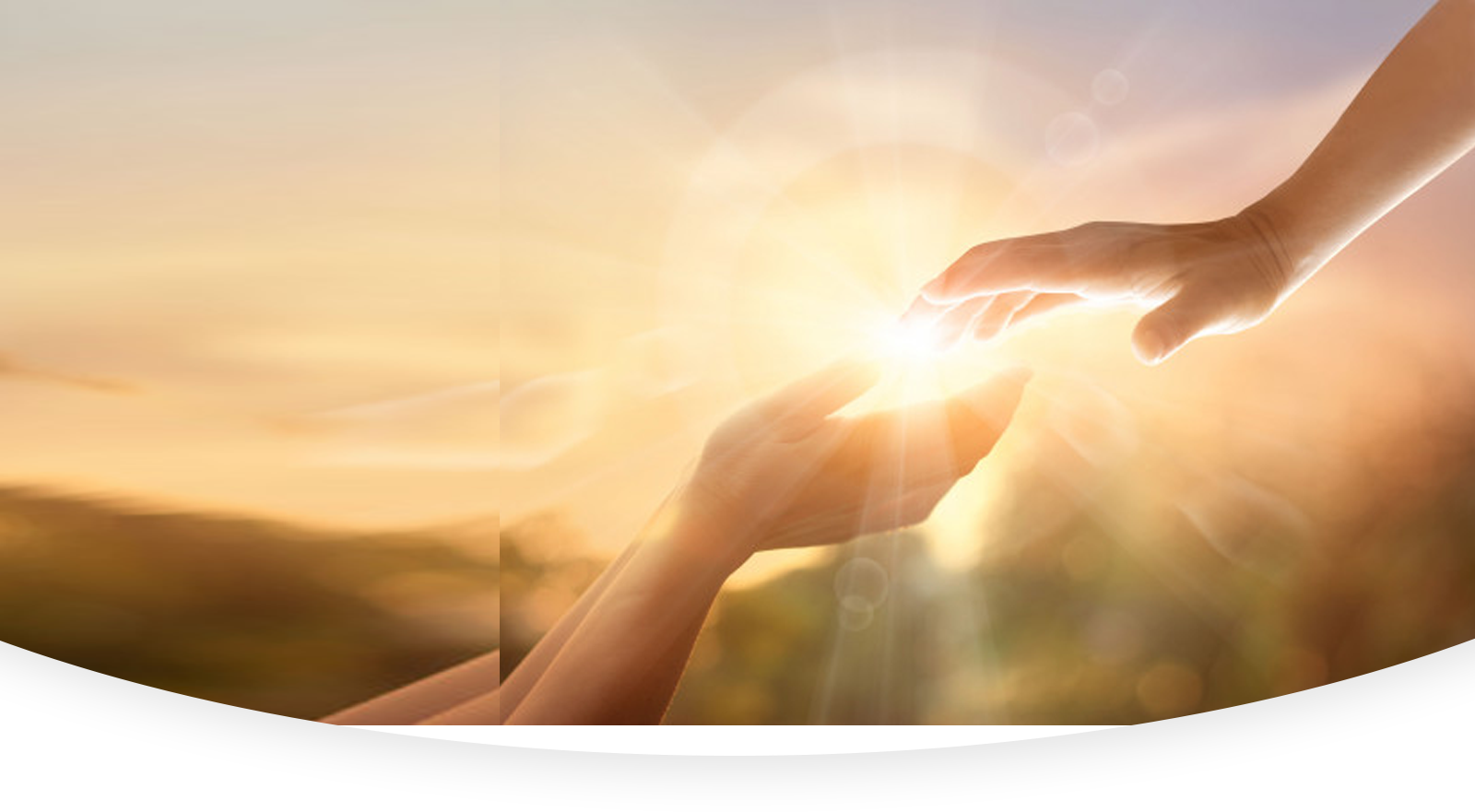 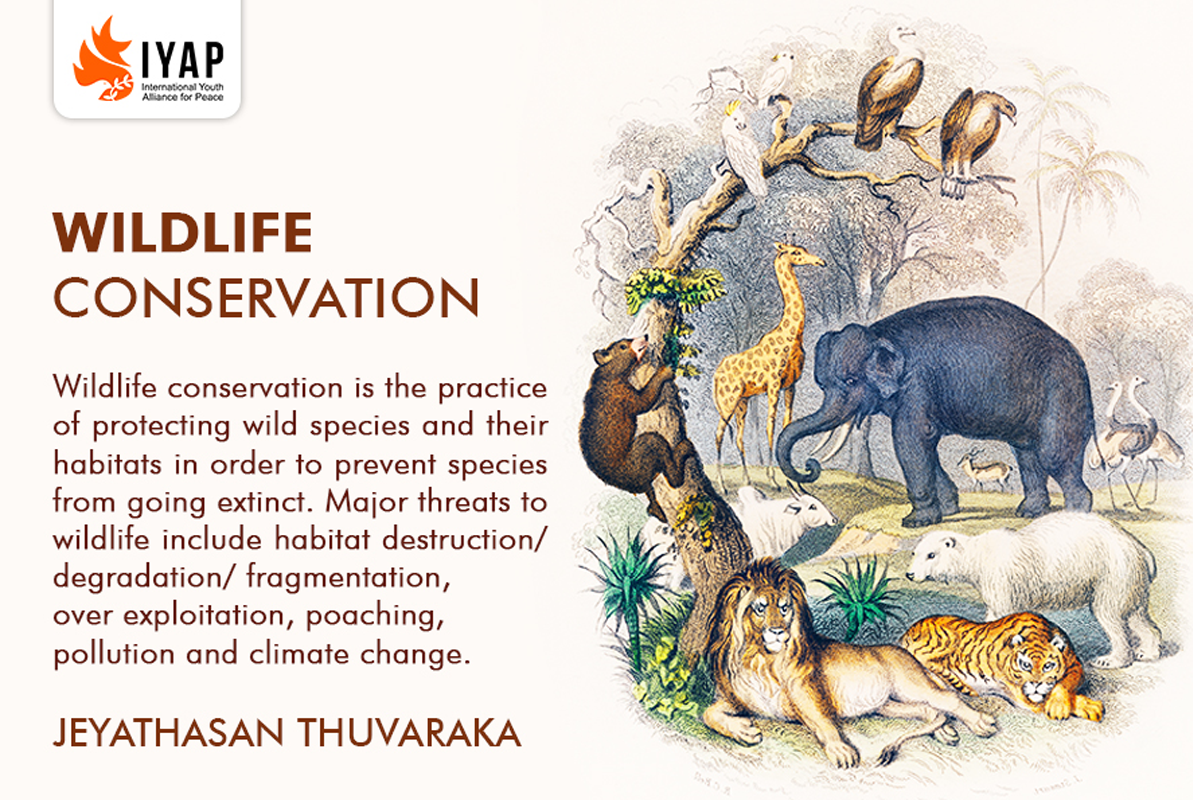 The need for conservation of wildlife has now become a necessity in our country and all over the world. Wildlife traditionally refers to undomesticated animals’ species, but grow or live wild in an area without being introduced by humans. The global wildlife population decreased by 52% between 1970 – 2014, according to the world wildlife fund report.

Animals living in the wild, experience many harms due to the causes, which are either complete or partially by nature. Wildlife, like trees is also a domestic asset that not only helps to maintain the ecological balance but also benefits from financial recreational and aesthetic points of perspective.

Wildlife conservation is the practice of protecting wild species and their habitats in order to prevent species from going extinct. Major threats to wildlife include habitat destruction/degradation/fragmentation, overexploitation, poaching, pollution and climate change. The IUCN estimates that 27,000 species of the ones assessed are at risk for extinction. Expanding to all existing species, a 2019 UN report on biodiversity put this estimate even higher at a million species. It’s also being acknowledged that an increasing number of ecosystems on Earth containing endangered species are disappearing. To address these issues, there have been both national and international governmental efforts to preserve Earth’s wildlife. Prominent conservation agreements include the 1973 Convention on International Trade in Endangered Species of Wild Fauna and Flora (CITES) and the 1992 Convention on Biological Diversity (CBD).[1][2] There are also numerous nongovernmental organizations (NGO’s) dedicated to conservation such as the Nature Conservancy, World Wildlife Fund, and Conservation International.

Humans use plants and animals for nearly every facet of daily life as food, clothing, medicine etc.  Wildlife exploitation is responsible for 37% of the loss in wildlife biodiversity. Deforestation tears down trees and large plants, stripping animals of shelter and food. Conservation means to prevent waste of resources. Wildlife conservation can be defined as the practice of protecting animals, species and their habitats.

Conservation is important because the Earth’s living  resources are valuable. Generally, we apply wildlife conservation to species that are in danger becoming extinct by unnatural causes. Wildlife preservation doesn’t imply blanket protection for all species fauna and flora; rather, it means adequate, judicious control over multiplication of crops and animals that communicate to provide a suitable atmosphere for the man whose life is at risk today.

Causes of Extinction of Wildlife.

The most important wildlife conservation organizations are

This organization’s official mascot is the Giant Panda, probably the world’s most famous near-extinct mammal.

These days we are hearing some news about the wildlife animals in country and all over the world.  As,

There are some books about the wildlife conservation

02.Conservation, protection, and Propagation of Endangered species of fish and wildlife: – By – United states, congress, Senatte.

In the past, due to the irrational use of the Earth’s natural and biotic resources, most wildlife was demolished after recovery. It is our immediate responsibility to safeguard ecosystem’s natural splendor and to develop a system coexistence with every living creature on earth.

Let’s preserve and conserve the nature, so that we can save the wildlife and the future generations.

The article and data above is not our organization’s intellectual property and also it’s purely credited to the person who is wrote this article.