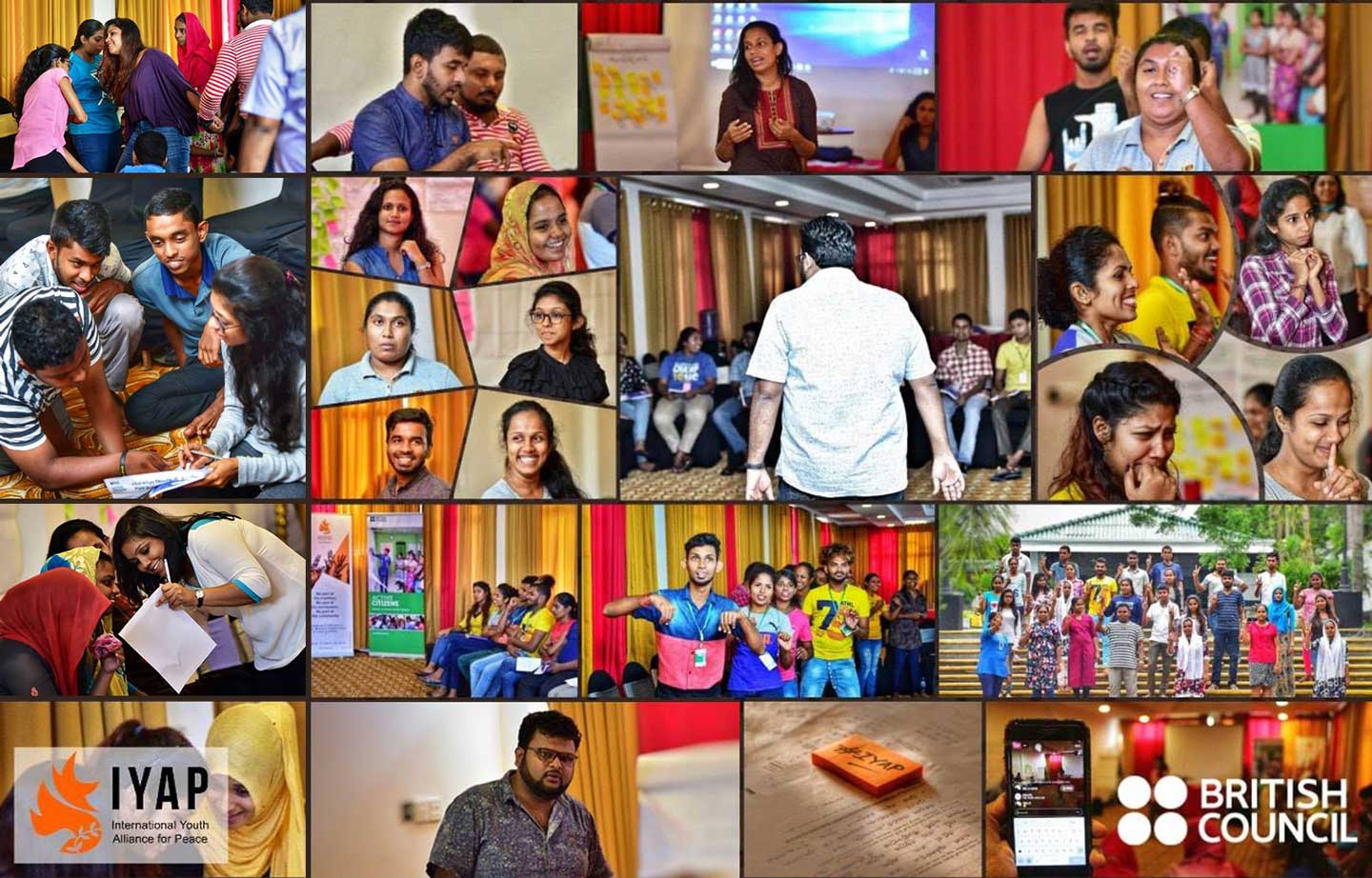 Peace Ambassador Leadership Program is a youth development project which was implemented by International Youth Alliance for Peace (IYAP) and supported by British Council. In this project, the young people were trained to build their Leadership skills. Through this project, which took place in Galle, four Social Action Projects were implemented in the community level and encouraged participants to work toward the national level. For the sustainable development of the community and the sustainable peace of the nation, this project created a youth network along the country and opened a platform to the youth in order to learn from each other about different cultures, believes, and other values of the different communities. In this time Sri Lanka is seeking to build a strong community network among the youths across the country and this project would be helpful for the government reconciliation plans as well.

The development objective of this project is to empower participants to engage peacefully and effectively with other cultures in the sustainable development of their communities. Engaging young people in policy dialogues and decision-making processes on the social, economic, environmental, and cultural affairs that matter most to them therefore has to be an important component of the engagement process with youth. The immediate objective of this project is to promote understanding among young people on different diversity issues. Give them exposure to different cultures and learn from each other. And finally to promote a culture of non-violence and peaceful resolution of conflicts both interpersonal and inter-community among the young generation and recognize them and award them as peace ambassadors.

Mr.Thirukumar Premakumar who is the founder and the president of International Youth Alliance for Peace (IYAP), handled the project as the project consultant with the support of Mrs. Saranya Sivasubramaniyam who represented the board of directors of IYAP, and Mr. Nazreen Mohamed, the district coordinator. This project was funded by the British Council.

This program provided an opportunity for the students to engage in extracurricular activities, which is very important for them to develop theirselves. 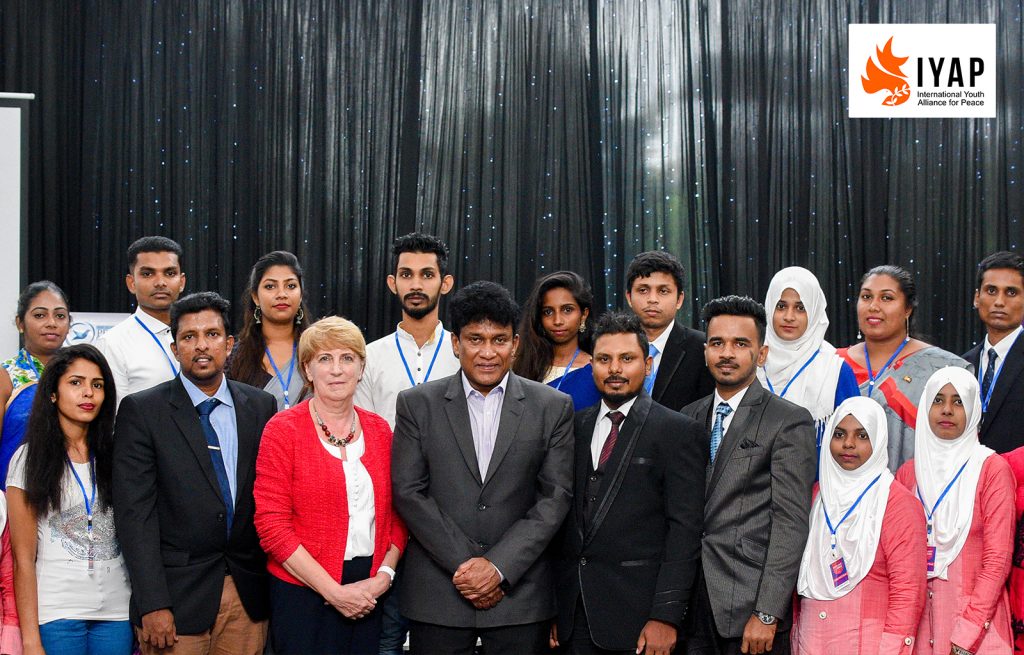 Spotlight on peace 2019 was a successful event with the presence of our Chief Guest Hon. Mano Ganeshan, Ministry of National Integration, Official Languages, Social Progress, and Hindu Religious Affairs, and with all our special invitees and amazing volunteers. This was held as a part of the Peace Ambassador Leadership Program with the British Council, Sri Lanka.

“As a country and as young people of this country, we have the right and the responsibility to see to it that past mistakes are not made: that they are not repeated in any form” – Thirukumar Premakumar founder & Executive Director Speaking on the “Role of Youth in reconciliation”

Chief Guest Hon. Minister Mano Ganesan, speaking about the role and participation of youth in reconciliation emphasized the vital need to respect and embrace every religion and all the cultural indifference.

This project was established with an eye of preventing extremism. As part of this one-year program, the participants of PALP were trained, monitored, and guided to actively participate and contribute to attaining the end goal. To encourage them to act, think, and work towards a peaceful world ultimately becoming an Active Citizen. The spotlight on peace was focused on the PALP team to recognize their enthusiasm towards the society and the community. The team was appreciated and was awarded certificates. The program had an interactive panel discussion on the topic that disability is not a challenge.

The Peace Ambassador Leadership Program is an Initiative by IYAP and it is supported by The British Council, Sri Lanka. IYAP conducted an Active Citizen workshop in the Galle district for a period of five days for the 25 selected Young people. The program where 25 participants from the Galle district comprising of different religions, castes, and creeds (including Buddhist, Hindu, Christians, and Muslims). Most importantly, it also represented the members of the Southern Province Deaf Association (SP#DA). The participants were given valuable insight on how to actively march towards achieving peace and reconciliation first within oneself and then towards the nation. Moreover, the entire program was simultaneously interpreted by an interpreter for the special need volunteers from Galle to make the event inclusive.