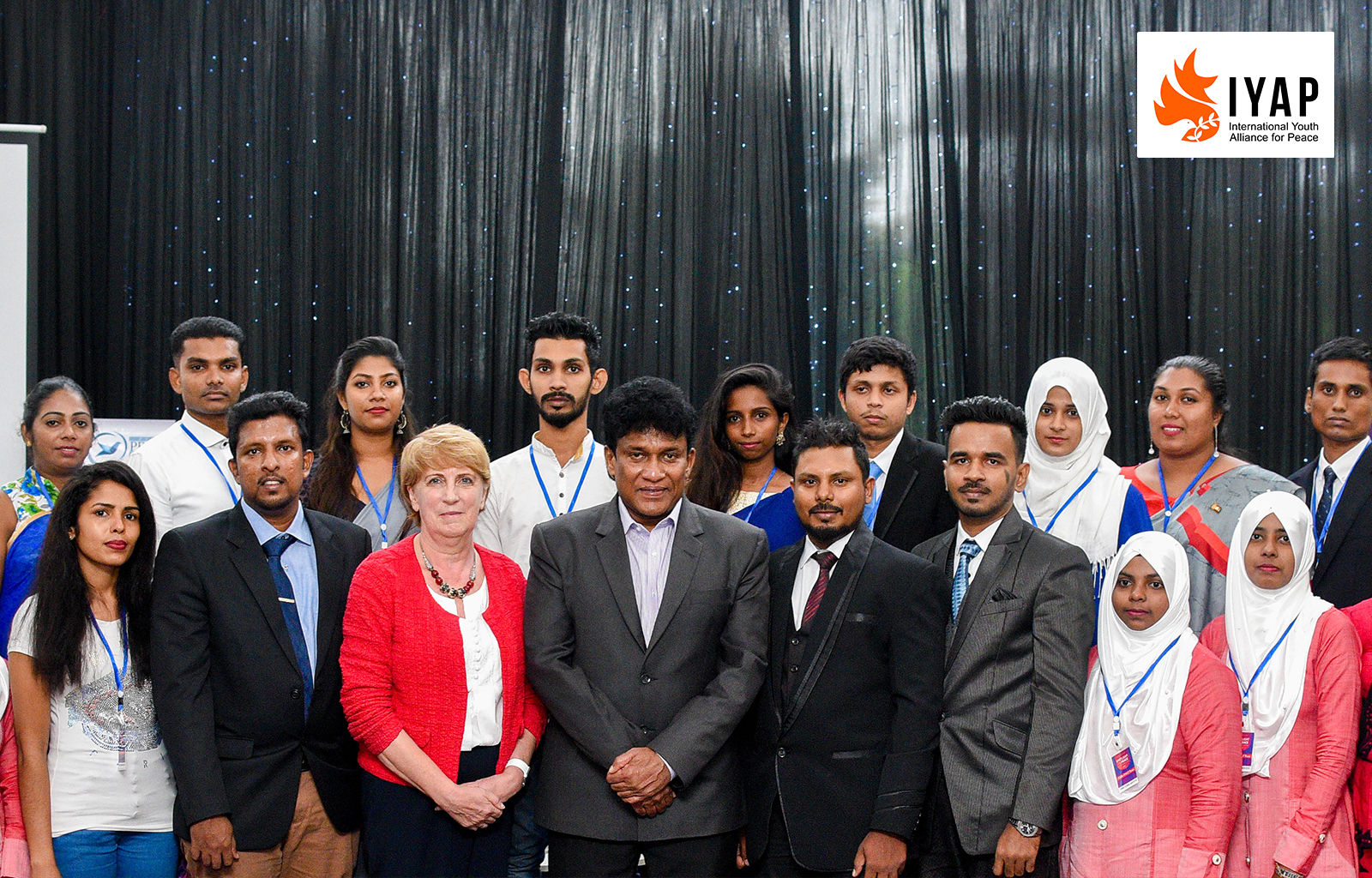 Spotlight on peace 2019 was a successful event with the presence of our Chief Guest Hon. Mano Ganeshan, Ministry of National Integration, Official Languages, Social Progress, and Hindu Religious Affairs, and with all our special invitees and amazing volunteers.

“As a country and as young people of this country, we have the right and the responsibility to see to it that past mistakes are not made: that they are not repeated in any form” – Thirukumar Premakumar founder & Executive Director Speaking on the “Role of Youth in reconciliation”

Chief Guest Hon. Minister Mano Ganesan, speaking about the role and participation of youth in reconciliation emphasized the vital need to respect and embrace every religion and all the cultural indifference.

This project was established with an eye of preventing extremism. As part of this one-year program, the participants of PALP were trained, monitored, and guided to actively participate and contribute to attaining the end goal. To encourage them to act, think, and work towards a peaceful world ultimately becoming an Active Citizen. The spotlight on peace was focused on the PALP team to recognize their enthusiasm towards the society and the community. The team was appreciated and was awarded certificates. The program had an interactive panel discussion on the topic that disability is not a challenge.

The Peace Ambassador Leadership Program is an Initiative by IYAP and it is supported by The British Council, Sri Lanka. IYAP conducted an Active Citizen workshop in the Galle district for a period of five days for the 25 selected Young people. The program where 25 participants from the Galle district comprising of different religions, castes, and creeds (including Buddhist, Hindu, Christians, and Muslims). Most importantly, it also represented the members of the Southern Province Deaf Association (SP#DA). The participants were given valuable insight on how to actively march towards achieving peace and reconciliation first within oneself and then towards the nation. Moreover, the entire program was simultaneously interpreted by an interpreter for the special need volunteers from #Galle to make the event inclusive.