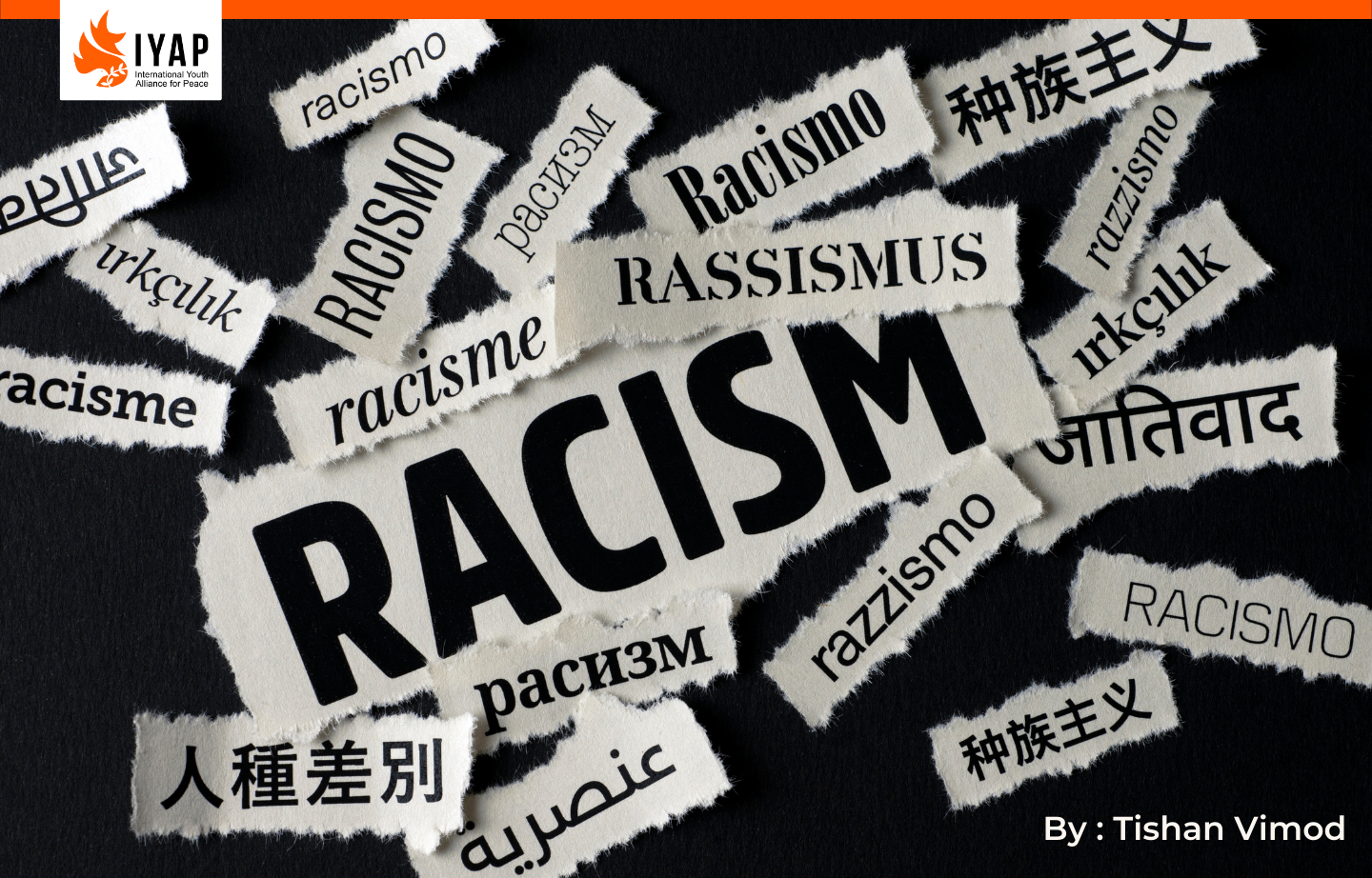 Are you still getting an advantage from your skin color or your origin? If yes, you are named under the letter “R.”

Racism is a complex phenomenon that encompasses more than simply words, attitudes, and behaviors. It includes all hurdles to dignity and equality that people face as a result of their race.

Racism happens in various ways, such as joking about a particular group or verbally abusing or bullying. People branded with the letter “R” sometimes comment on social media be offensive comments or physically abuse a specific group because of their race or origin.

In racism, “structural racism” might have been discussed very often. It simply means some cluster or an organization implementing rules and regulations thinking fair for everyone according to their perception, but it’s not appropriate for a particular group. For example, an organization names its counters only in English. That makes it uncomfortable for people who don’t speak English.

Even though many policies, acts, rules, and regulations are imposed on building a world beyond racism, the evil monster emerges every minute in every part of the world. Article one of the United Nations Declaration on Race and Racial Prejudice emphasizes that we all belong to one species and are born with equal rights. Especially origin of people is not a fact to consider human beings that may live differently.

Many incidents report that people are behaving against the declaration. A recent incident of Jorge Floyd’s unpleasantly impact to present that, yet there is a place to emerge racism in the world. Moreover, many more incidents related the discrimination can also be highlighted in the local context of Sri Lanka. Most of the conflicts and wars happened due to racism; 30 years of war in Sri Lanka impacted discrimination in many aspects. The below statement of the Durban Declaration and Programme of Action proves this racism is a global thing.

“No country can claim to be free of racism; racism is a global concern, and tackling it requires a universal effort.”

-Durban Declaration and Programme of Action-

As we are in the evolving digital era, racism discrimination has also evolved in many aspects. In 2020 at Geneva, UN Special Rapporteur on racism, Ms. Tendayi Achiume, clearly stated this matter by presenting a report to the UN Human Rights Council report. She has stated that racial inequalities mold technology and its effect comes as discrimination in all areas of life. Further, she has mentioned that using technology to combat covid 19 is another way to exclude some communities and groups from enjoying all kinds of human rights.

Racism and the Pandemic

Tishan Vimod is a final year undergraduate in B.A(Hons) Management & Leadership at NIBM. He is passionate about community development, sustainable development, good governance, and environmental conservation. The core perspective of his journey is to change society to convert everyone into global citizens.