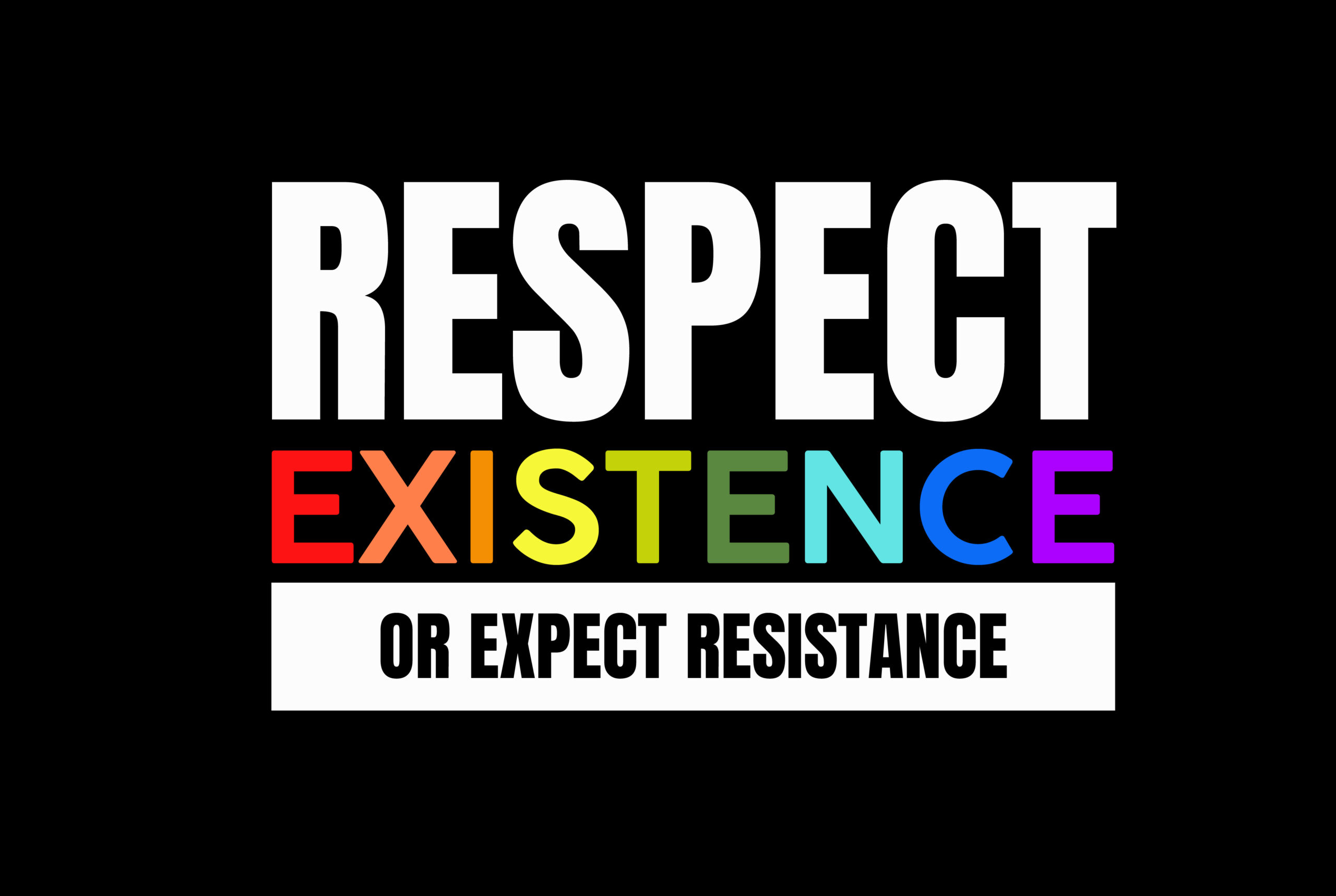 “All human beings are born free and equal in dignity and rights” (Article 1, UDHR)

Universal Declaration of Human Rights (UDHR) is the universally accepted document on human rights. Human Rights Day falls annually on the 10th of December commemorating the proclamation of UDHR.

Yet to this day, the rights of the LGBTQ community are still a debatable and complex topic. Lesbian, Gay, Bisexual, Transgender, and Queer individuals build up the LGBTQ community. As UDHR clearly states in Article 1 “All humans are equal in dignity and have access to equal rights.” So, just because someone belongs to the LGBTQ community, does it really deprive him or her of being less human? This is a question that every one of us should be asking ourselves. Sexual orientations and preferences have been one of the main elements of human rights and cornering a group of people specifically based on their sexual preferences therefore really do not sound right. As human beings, they also should have equal access to every human right mentioned in UDHR.

The sad truth is that LGBTQ individuals are deprived of their rights to which they should be having full access just like any other human being. “Between ½ and ⅔ rd of LGBT youth experience bullying during their childhood, forcing ⅓ to skip or even drop out of school” (The Price of Exclusion, Zachary Quinto).

Right to marriage and marrying a person of your liking is a basic human right that everyone has access to after a certain age limit. But same-sex marriages or gay marriages are not legalized in many countries and whoever goes against this law must face serious consequences such as imprisonment, fines, and even the death penalty in some countries. Out of the 195 countries in the United Nations only 29 countries have legally recognized same-sex marriages but even in these recognized countries, they permit same-sex marriages under a very restricted set of laws.

Article 2 of the International Covenant on Economic, Social and Cultural Rights (ICESCR) and Article 26 of the International Covenant on Civil and Political Rights (ICCPR) globally ensures human rights even more and the mentioned two articles ensure the right to non-discrimination. Although there are such global instruments to ensure full protection and certification of the right to non-discrimination, the LGBTQ community is regularly discriminated against based on their sexual orientations. Their sexual orientation is widely used as a kind of justification for contradictory human rights violations in many countries. It is important to focus on the matter that members of the LGBTQ community are vulnerable in nature and they constantly become victims of ill-treatment, discrimination in the most violent manners. Studies show that suicide rates among LGBTQ youth are relatively higher due to them being constant victims of harassment and ill-treatment.

Amid all these positive developments to ensure the protection of rights of the LGBTQ community their rights are violated daily around the world. It is the duty of every individual to accept members of the LGBTQ community as ordinary citizens of society and make this world a welcoming place for them to express themselves freely and to enable them to enjoy equal human rights as everyone else in the world. The duty of states and policymakers is to renew laws or make new laws that ensure the protection of the rights of the LGBTQ community. No one in this world should be discriminated against or abused based on their sexual orientation and gender identities. LGBTQ rights are human rights.

“It is absolutely imperative that every human being’s freedom and human rights are respected, all over the world.” (Jóhanna Siguroardóttir,2014-Former Prime Minister of Iceland and the first openly gay state head)