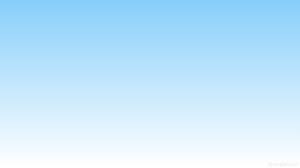 International Youth Alliances for Peace (IYAP) is a youth led/based organization which is founded on the 21st of November 2013, and operated from the heart of Colombo, Sri Lanka. International Youth Alliance for Peace (IYAP) believes that young people are the backbone of the country, who have the energy as well as the creativity along with the willingness and ability to perform tasks differently. They,  are a vital asset to the development of their countries and communities, and with the right guidance and support, they have the ability to become influential leaders of positive change. This is why, we at  IYAP facilitate the creation of an interactive platform between young people and a multitude of stakeholders, including the government, civil society, and private sector and development partners through many youth-led initiatives.

IYAP was born as a consequence of the ambitious vision and the enthusiasm of Mr.Thirukumar Premakumar, who is the Founder and the President of the organization. IYAP began its journey with just six individuals, who unanimously believed that the creation of a platform for youth would allow the youth themselves to initiate and lead projects addressing the most urgent issues and concerns of the youth around the world.

Today, we have grown from our humble beginning of just six members into a fully structured and hierarchy based youth led organization. We possess a humble pride of adhering to practice the principle of volunteerism and privileged to have a number of committed and hardworking volunteers who willingly dedicate their time and effort in order to ensure that our core principles and values are achieved. All of this have contributed towards the development of IYAP and laid the foundation to become one of the leading youth-led organizations in the country.

Our aim is to see young people undertaking leadership roles in addressing the most urgent issues of the world, supported by their communities, civil society, government, and businesses. Accordingly, each year we provide extensive training and facilitation for approximately 500 to 1,000 passionate young leaders, who can grow their potential and receive strategic support to lead community development initiatives. These dedicated and passionate young leaders then implement community development initiatives engaging thousands of young people across the country. 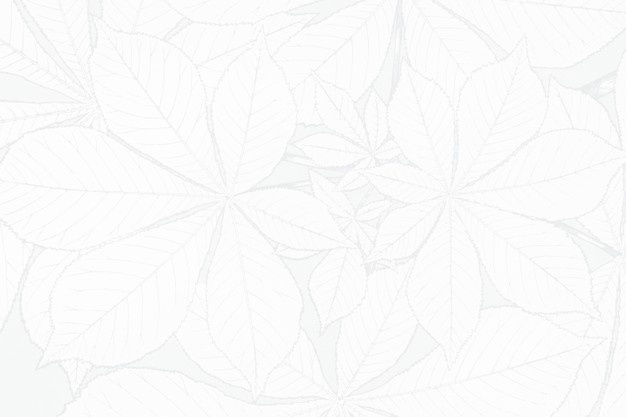 Young people have important things to say and contribute and we value the participation of young people in decision making and governance.

Young people should have opportunities for meaningful participation in the democratic process and should have leadership roles in the governance of organizations and institutions that work with or make decisions that affect young people’s lives.

We recognize, respect, and value the differences among us and believe that acknowledging and celebrating these differences lead to both stronger individuals and stronger communities.

We all have a place in the economic, social, political, and cultural life of our society and, for our part, we enrich our organization through diversity.

We enjoy what we do and we are proud of it. We mean what we say and we say what we mean. We expect the best of ourselves and the others.

Structure of the Organization

It is not easy to find words to describe what I have experienced while volunteering at IYAP. It opened a fresh chapter in my life and it created a unique learning curve for me. Currently I am contributing as a blog writer and I am so proud to be a part of a global organization like IYAP.

Volunteering with IYAP urged me to see the world in a new way which helped me gather new information and knowledge every day.

Being a volunteer at IYAP is such a privilege for me. I have been rewarded with the love and friendship of many people here. It’s a pleasure to be a part of this wonderful family, IYAP.

I have been volunteering with IYAP from 2019. I strongly believe in the ideology of equal opportunities, when the equal opportunities prevail, the assignment of individuals to places in the social hierarchy is determined by some form of a competitive process, and all members of society are eligible to compete on equal terms.

IYAP is the best youth lead organization I have ever seen. I think their aim to see young people undertaking leadership roles in addressing the most urgent issues of society. Now I'm working as a volunteer member in a youth-friendly environment and I am hoping to get more experience and exposure through IYAP.

I take this opportunity to share my experience with IYAP. I meet different people who understand, who are good listeners, who come from different cultures, and who like to learn, communicate, advocate, and support youth groups.

As a youth dynamic, first of all, I invite you to IYAP. An unique platform to gain new practical experiences in peacebuilding and reconciliation. We are working together to build a better and a peaceful Sri Lanka. Join us and gain experience.