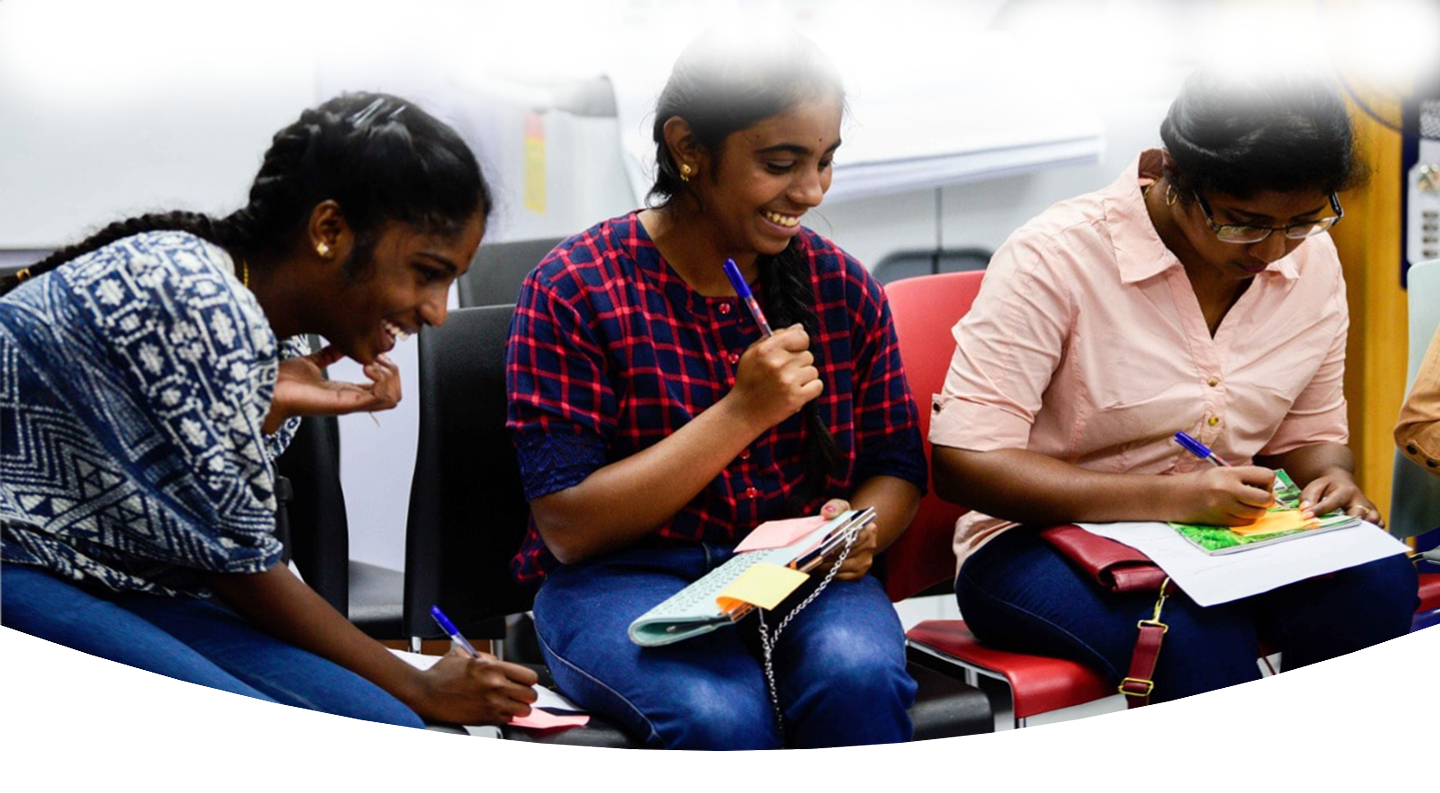 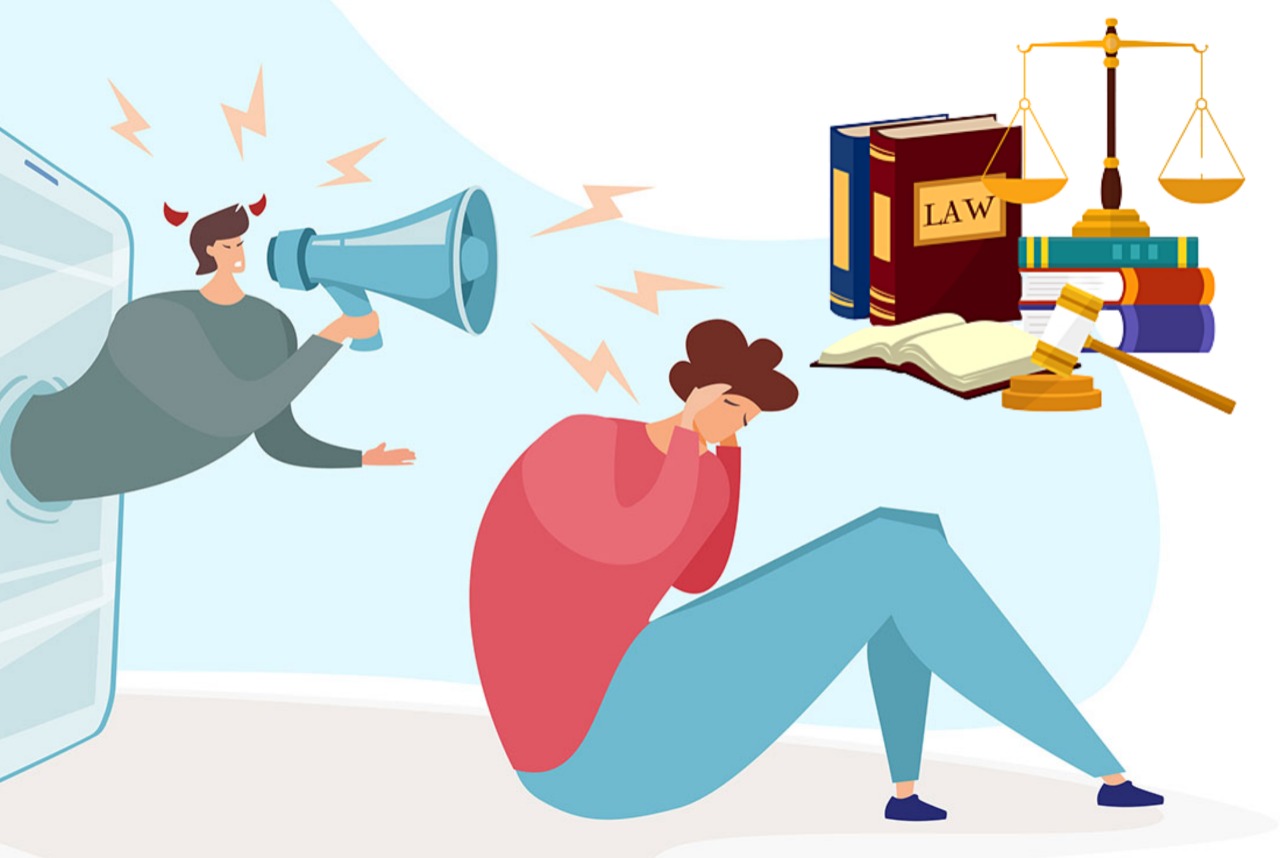 “Hate speech” in Sri Lanka has been prevalent for many years and is discussed, deliberated and examined in various forums in different dimensions. With the rise of various platforms online, there is a broader concern about the evolution of stronger forces generating hate speech than in the past. While hate speech has no legal definition, the […]

Does hate speech against women’s freedom of expression? 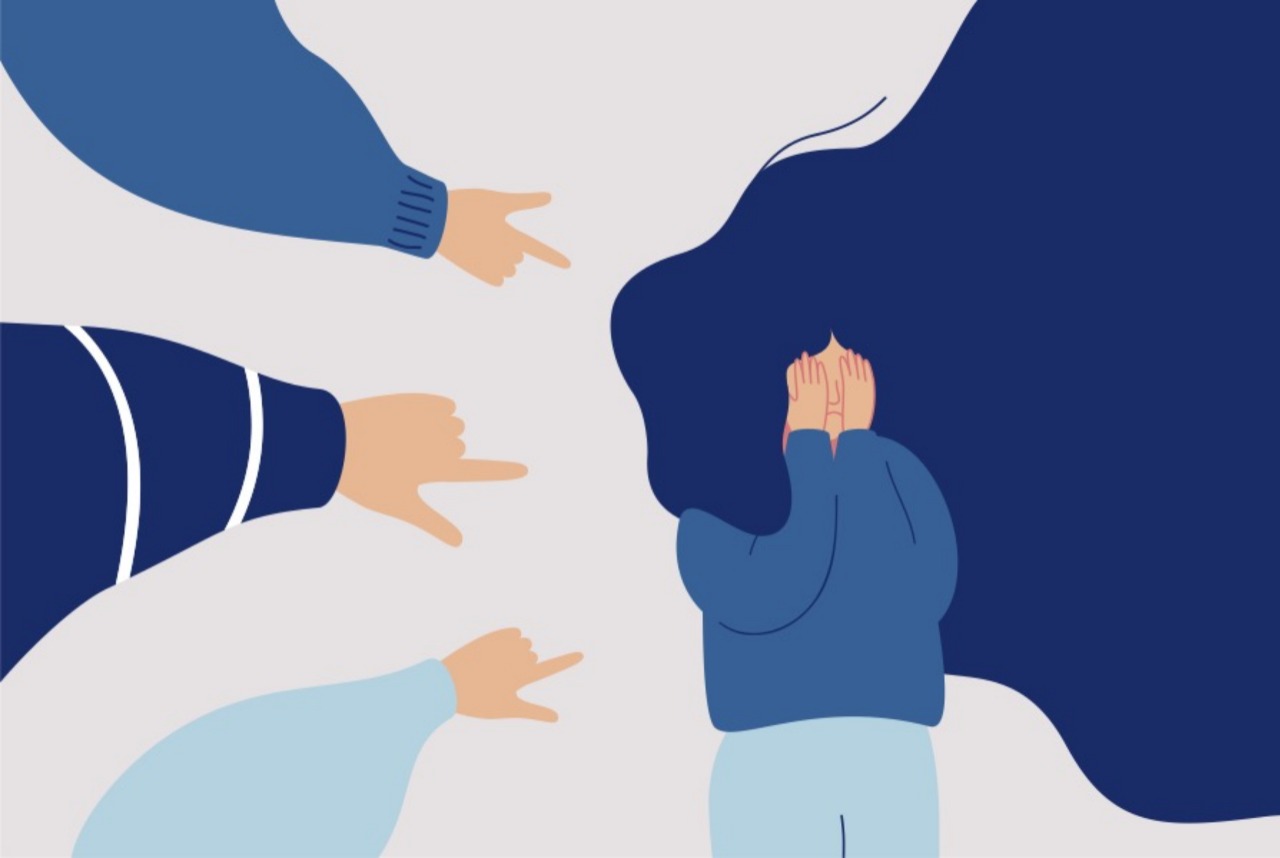 “Everyone has the right to freedom of opinion and expression; this right includes freedom to hold opinions without interference and to seek, receive and impart information and ideas through any media regardless of frontiers.” (Article 19, Universal Declaration of Human Rights). Accordingly, freedom of expression is within the human rights paradigm. Human rights are universal, interdependent […] 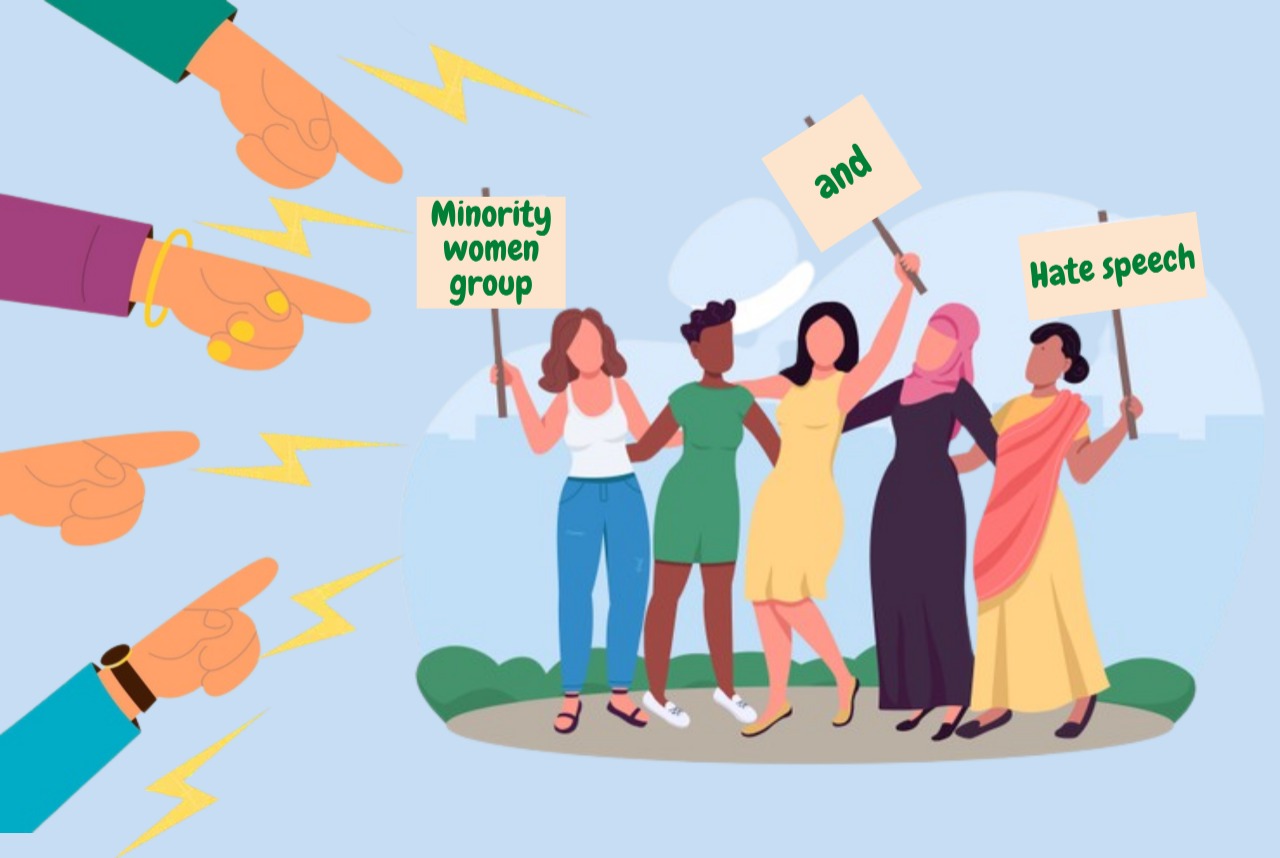 United Nations strategy and plan of action on hate speech defines hate speech as “any kind of communication in speech, writing or behaviour, that attacks or uses pejorative or discriminatory language concerning a person or a group based on who they are, in other words, based on their religion, ethnicity, nationality, race, colour, descent, gender […] 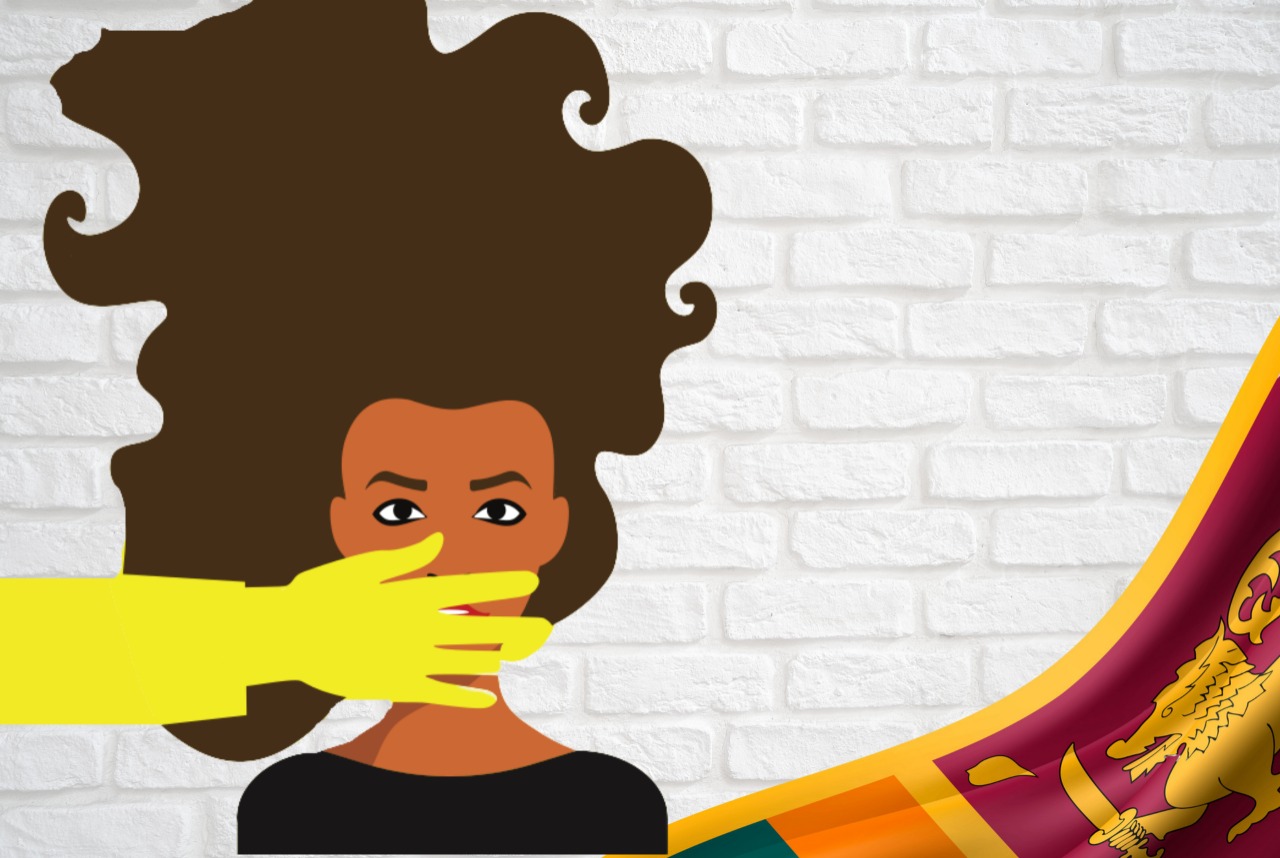 Sexism is prejudice or discrimination based on sex or gender, especially against women and girls (Britannica,n.d.). The concept of ‘sexism’ is closely related to gender roles and stereotypes that are deeply rooted in any society. This article looks deeper into the concept of ‘casual sexism’ which is treating a person in a discriminatory manner based […] 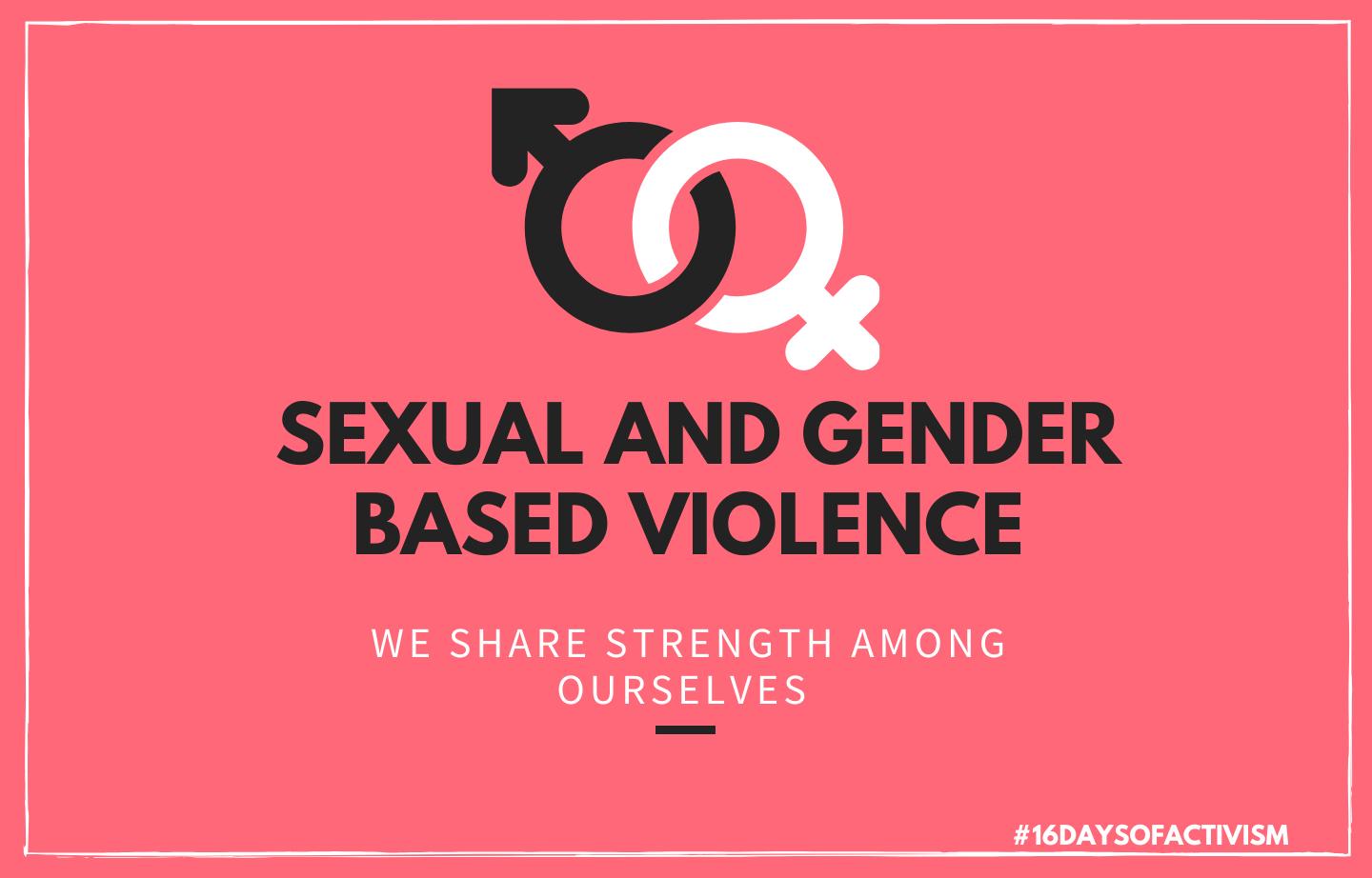 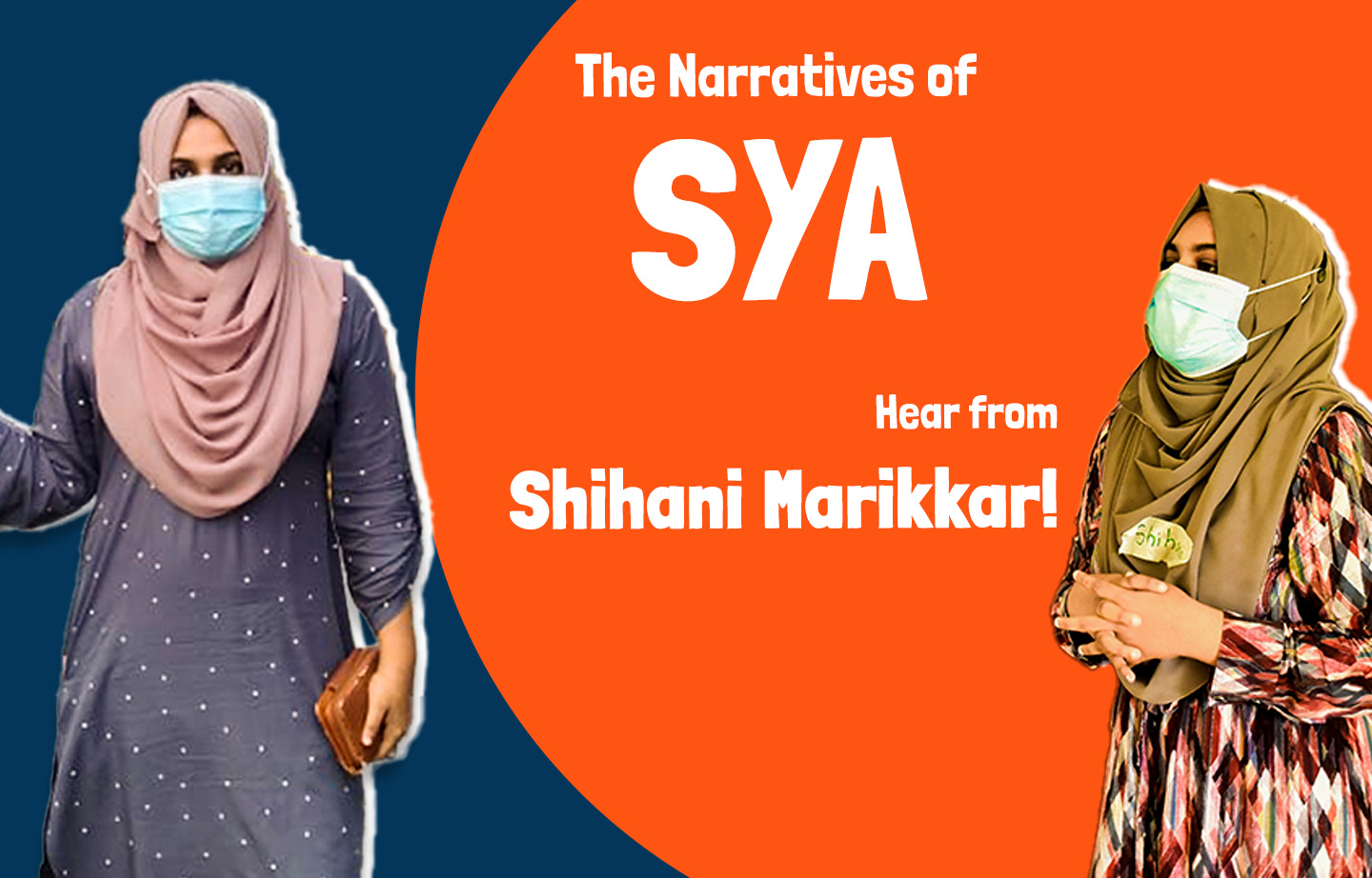 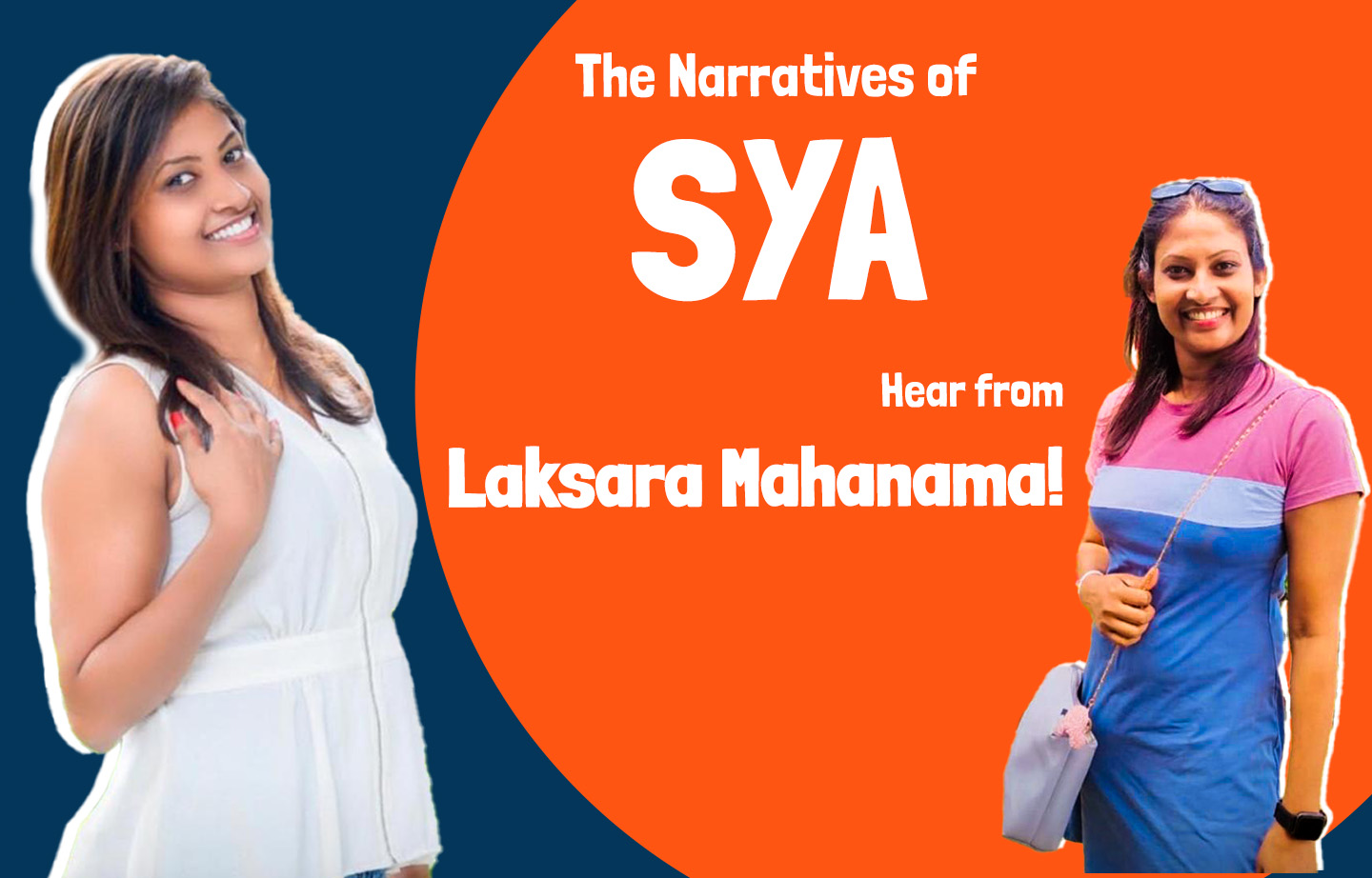 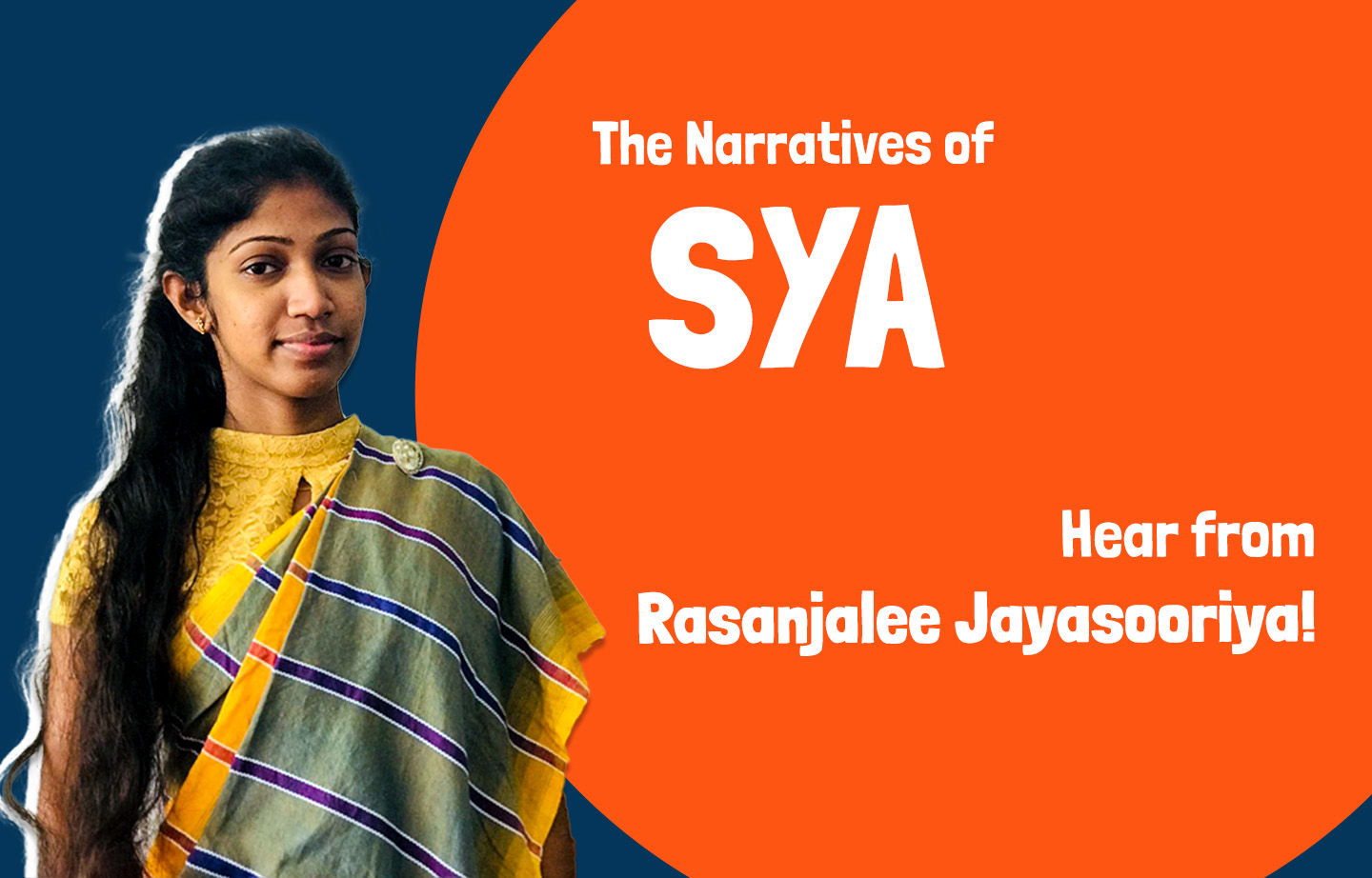 The Narratives of SYA : Hear from Rasanjalee Jayasooriya  June 20, 2022 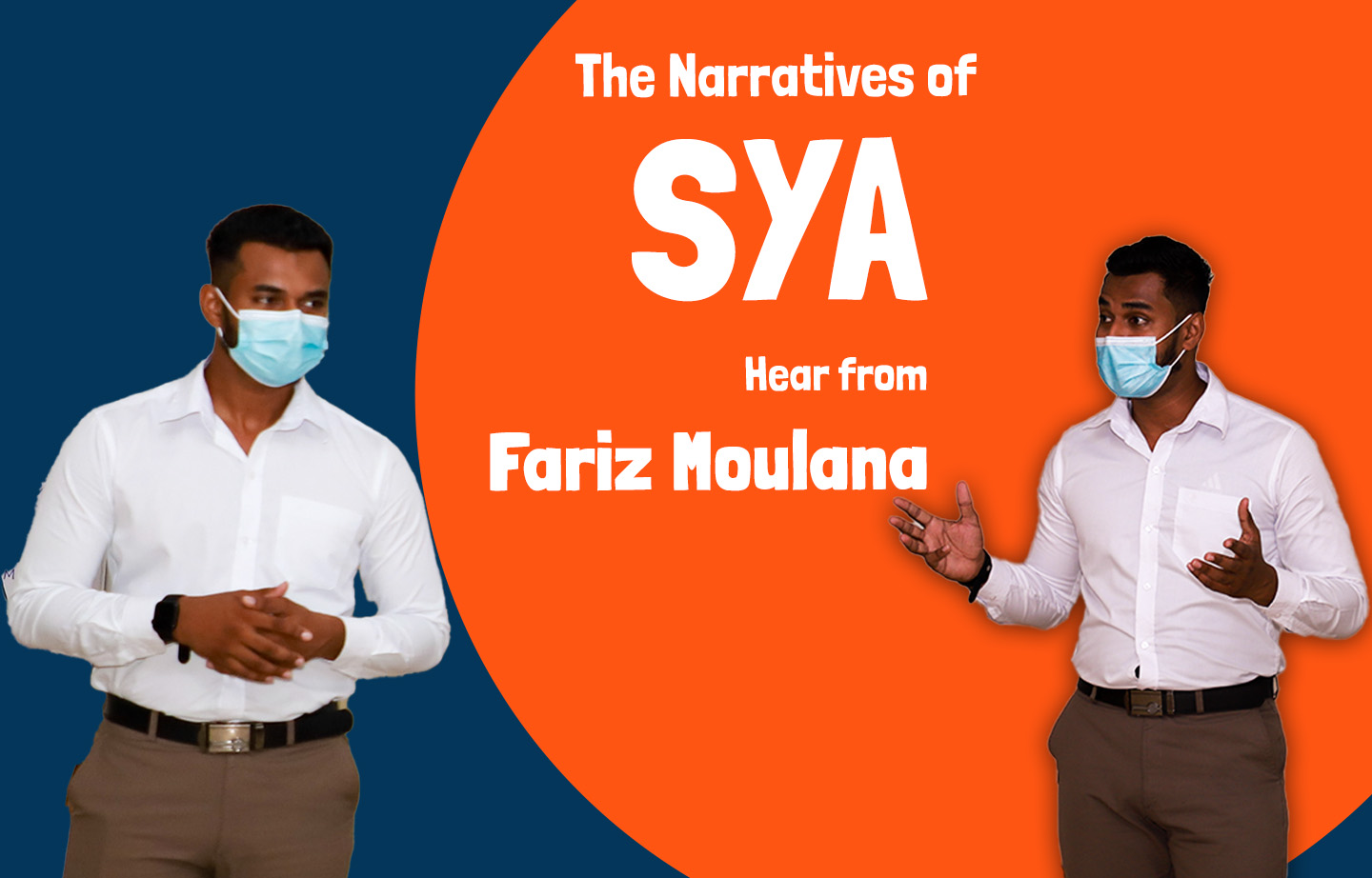